The English Channel during WWII was a strategic passageway separating two major enemies: Great Britain and Germany. Whoever controlled the Channel controlled the passage of warships and commercial vessels—basically, all weapons supplies.

Particularly important was the Dover Strait, the narrowest part of the Channel, where enemy encounters were more than likely, so the entire area had to be protected by powerful bunker cannons. In 1942, the Germans quickly built sixteen giant coastal artillery batteries along the French coast. The precision and force of some of them meant they could wipe out any English vessel at sea, and even reach the British coast. Churchill, in a panic over the power of these guns, in turn ordered the building of six batteries atop the cliffs of Dover. A previously unseen page out of history tells of these superguns—whose formidable firepower made them invaluable throughout the war—standing guard on both sides of the Dover Strait. 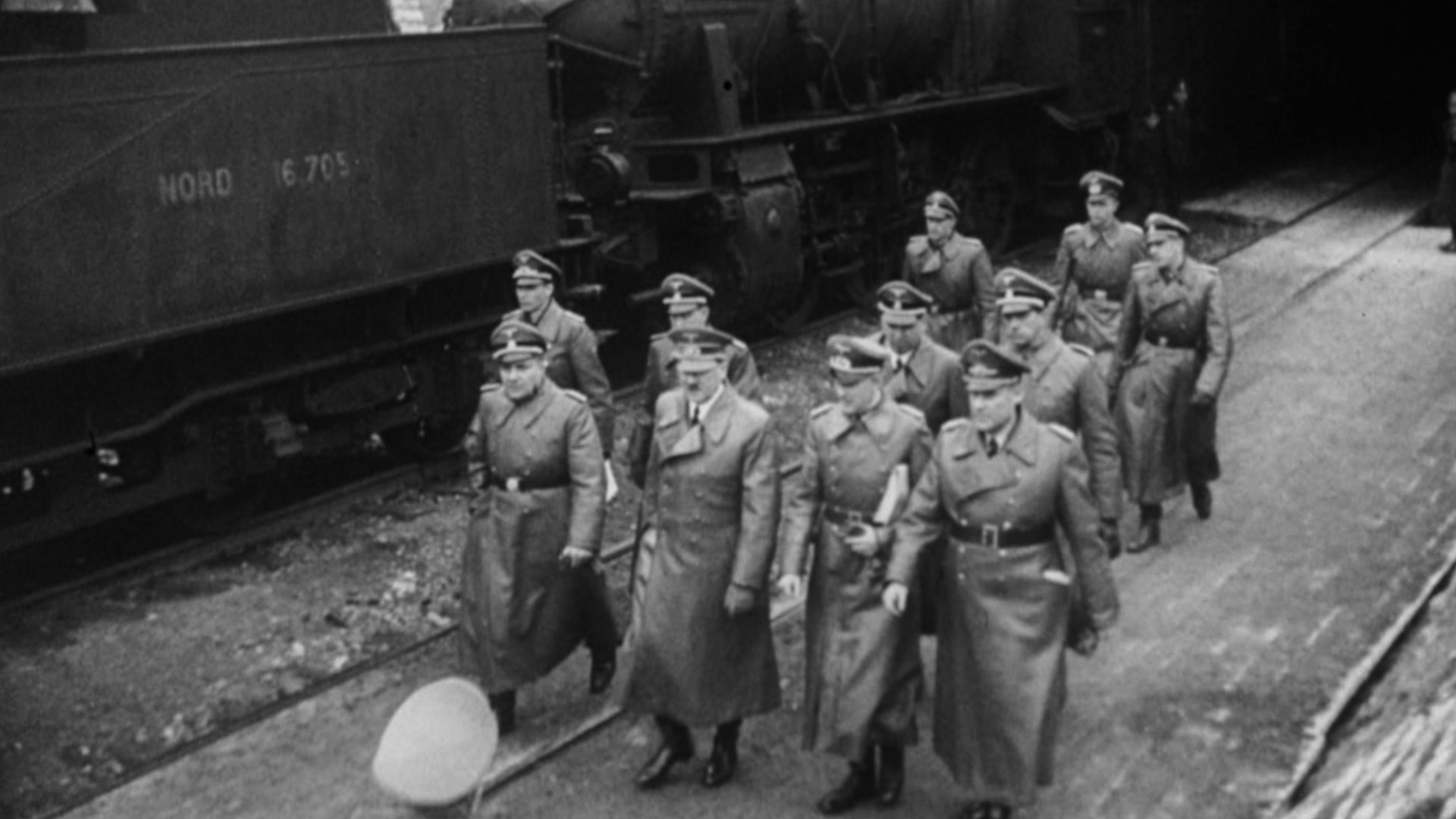 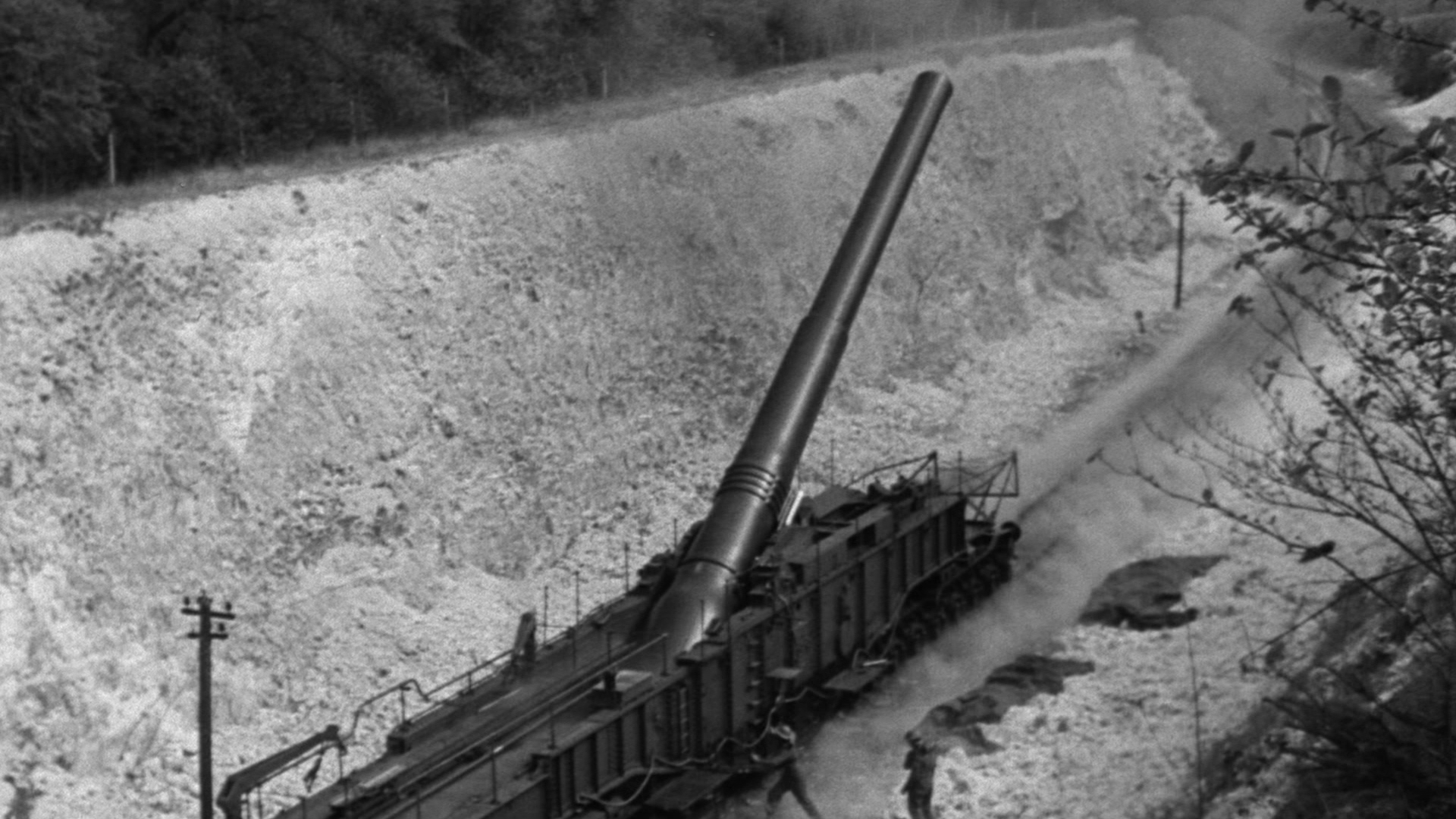 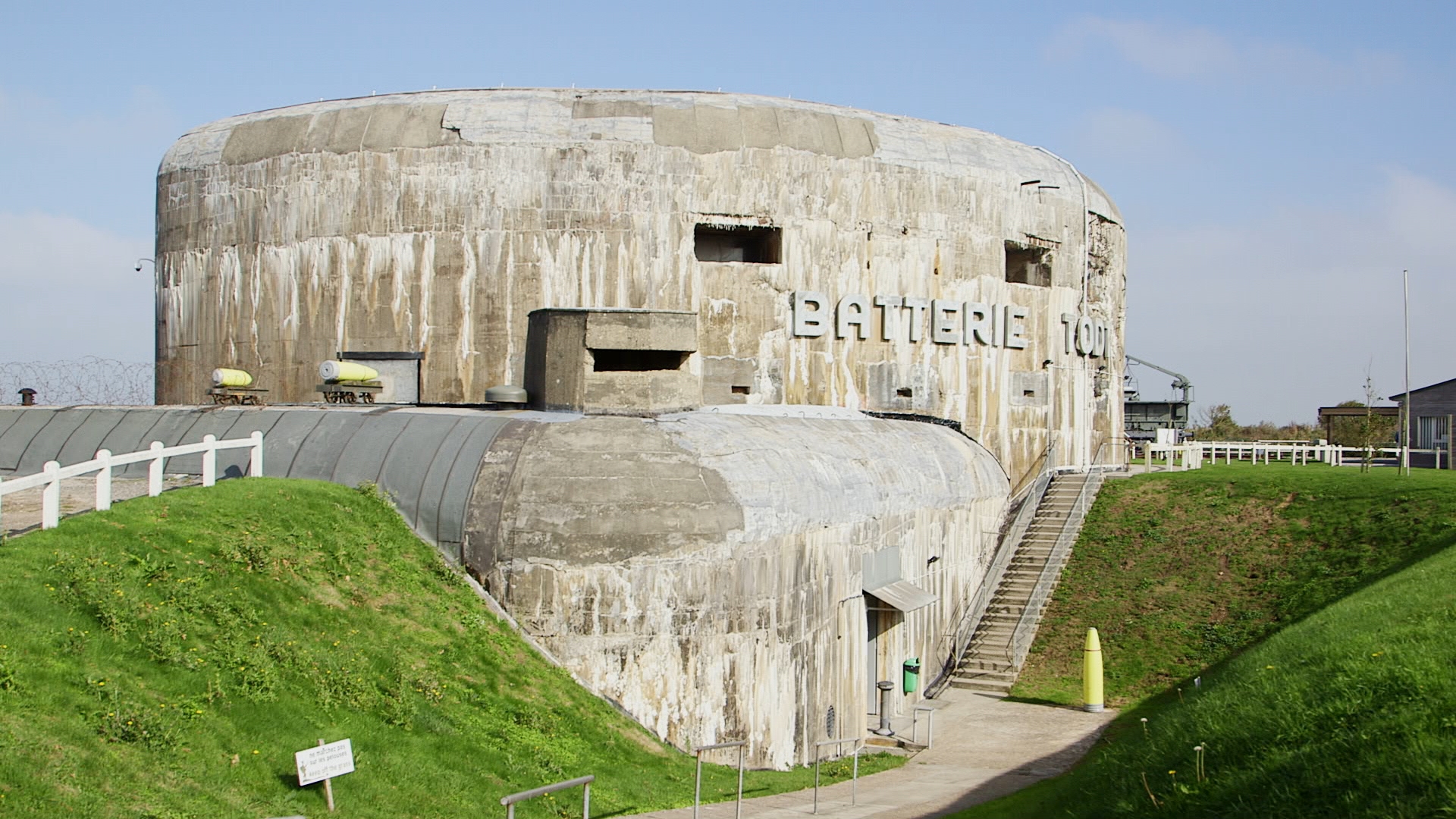